Khaita means harmony in space. It is a joyful practice that promotes individual and collective harmony through music and dance.

Chögyal Namkhai Norbu first began to collect Tibetan folk songs as early as 1967. In 2011, after decades of experience as a teacher, continuously coming into contact with people from different places, social conditions, and lifestyles all over the world, and as a result of his wisdom as a Dzogchen master, he reconsidered his original project from a new perspective and conceived of Khaita Joyful Dances. He collected traditional and modern songs performed by young Tibetan artists, choosing on the basis of their meaning, melody and the origins of the singers. Together with his students he then recreated existing dances and in some instances developed entirely new sequences of steps and hand and arm movements.

Khaita dances include traditional steps but also new choreographies created by dancers of different nationalities and from various backgrounds. Some dances follow traditional forms while others are characterized by a more modern style. In the latter, the movements express the themes of the songs, values that belong to all of humanity.

Since 2011 Khaita and the Dance of the Vajra have been associated with the CID, the International Dance Council, founded in 1973 by UNESCO.

One of the reasons for Khaita Dances is that movement is life. As a practice, it is beneficial for our physical health and also for our mind. While we dance, we practice presence because our mind is focused on the steps, the rhythm, and the joy of dancing together and is less inclined towards distraction and following thoughts and problems.

As is traditional in Tibet, singing and dancing are combined, so Khaita also involves singing. In some dances the meaning of the songs is also expressed through hand gestures. 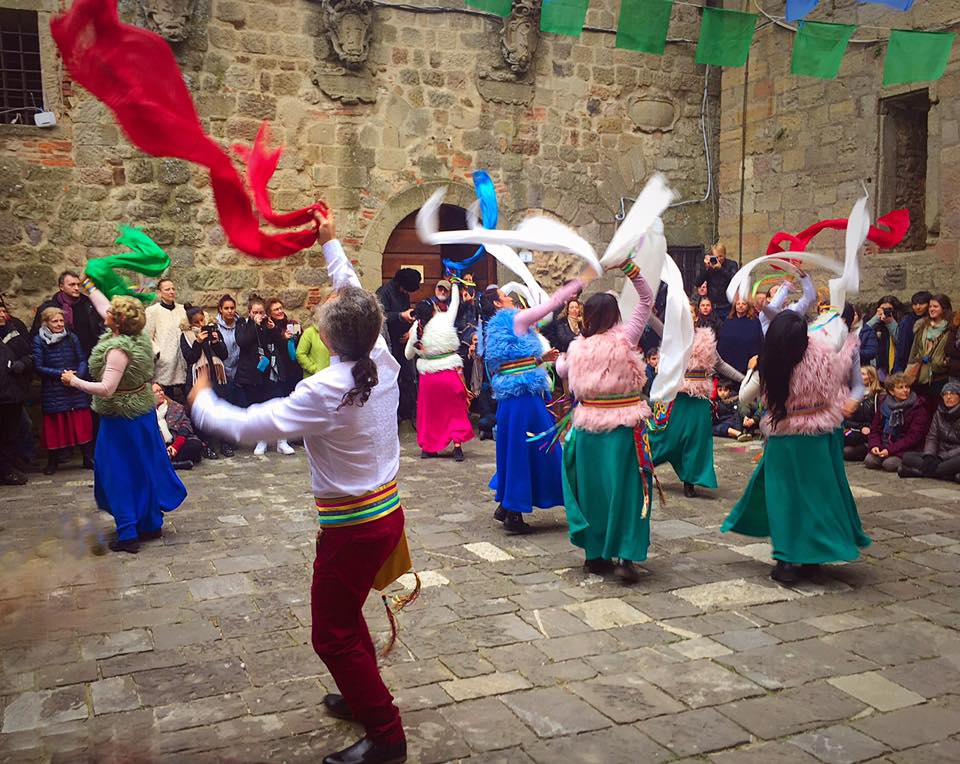 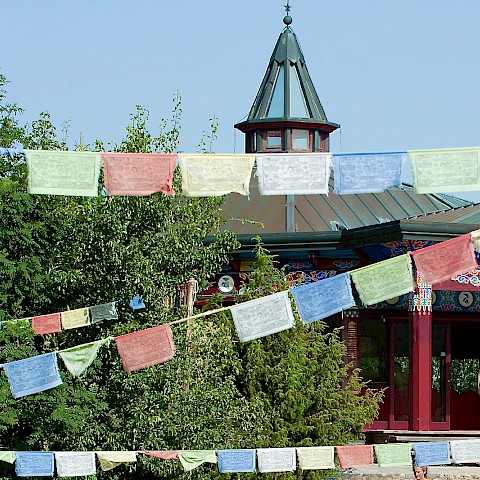 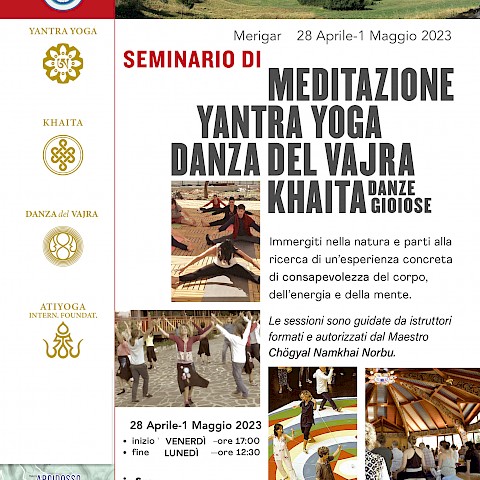