This timeline is a chronological account intending to convey an idea of the complex unfolding of the life of Chögyal Namkhai Norbu.

We do not pretend to be able to fully describe every aspect of his multitudinous capacities and the original and ground-breaking philosophical context and important consequences of his work and research.

This is no more than an outline of the principle chapters in the life of an extraordinary man, briefly illustrated to enable a reflection.

An expert in Buddhist doctrine, he excelled in the subtle philosophical language of the Madhyamika and Yogacara schools, as well as the highest teachings, above all Dzogchen.

His deep research examined the texts and the historical traditions of the ancient kingdom of Shang Shung, demonstrating that it was from these roots that the culture of Tibet was in part derived, including its diverse religious aspects.

He was an expert in traditional medicine and natural preparations, drawing on knowledge transmitted among others by the great master and healer Changchub Dorje, and he actively promoted the dissemination and study of this tradition in the West.

His knowledge of Tibetan language and literature was unparalleled, and he taught this discipline for decades, promoting and participating in conferences in the East and the West. He also facilitated the translation into Western languages of some of the most important texts of the Dzogchen teaching.

For those who have the fortune to know the Tibetan language, Chögyal Namkhai Norbu was a refined author and poet. His prose is recognized as of the highest order, and his verses, as inspirational as they are inspired, are distinguished by a force both uncommon and incomparable.

He was one of the leading custodians in our time of the sublime teachings of Ati Dzogpa Chenpo, and brought this knowledge to thousands of fortunate disciples in the West and on the whole planet. His teachings also inspired the founding of the Dzogchen Community.

Intimately knowledgeable of human nature, he was able to transmit to all those interested in listening values that today more than ever are proving indispensable in fostering the hope that our world will evolve toward a future of peace and civility. 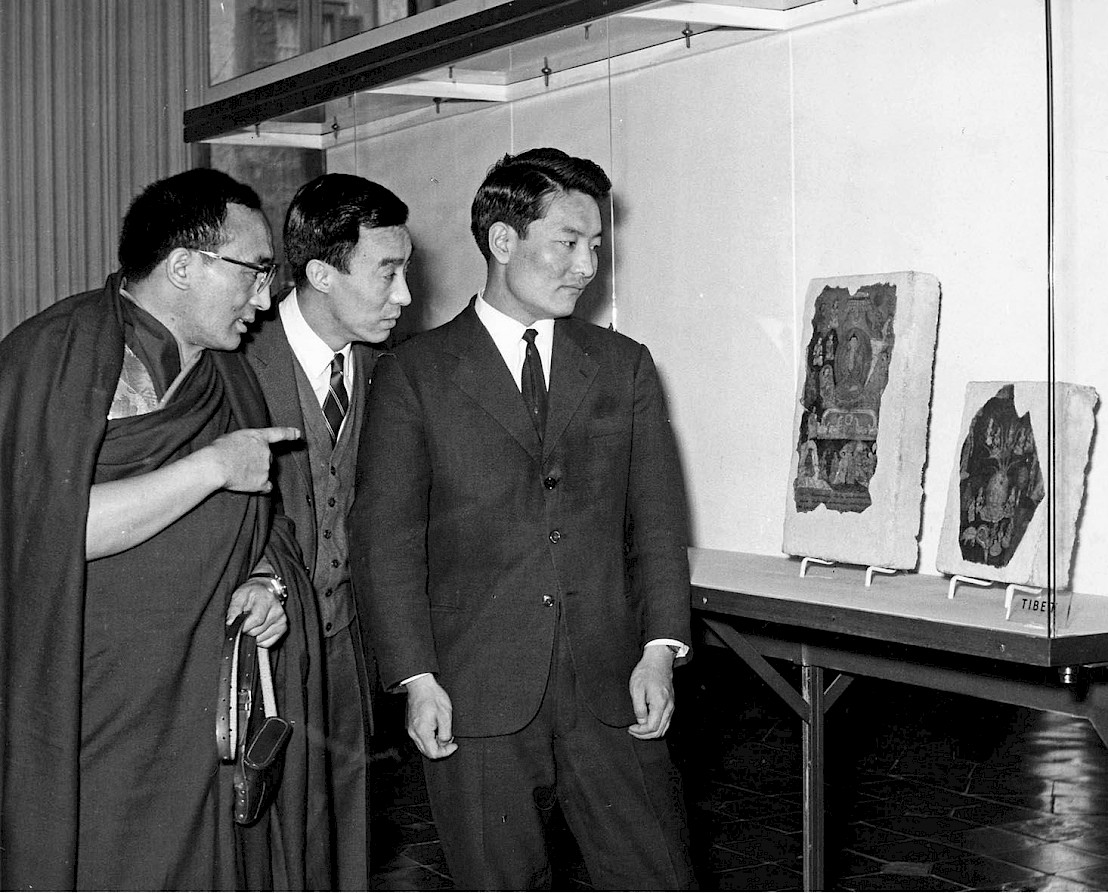 “In my work I have been greatly aided by the counsel, always freely given […] of Professor Namkhai Norbu, formerly a sprul sku of Gönchen monastery, who is closely familiar with all the philosophical doctrines of the rNying ma pa school and also served as a pre-eminent source of information on folk traditions.”

When I finally settled in the West, I came to see that , although the outer conditions and culture which people lives were very different from those I had left behind, the fundamental condition of every individual was no different. I saw that since the Dzogchen teaching are not dependent on culture, they can be taught, understood and practiced in any cultural context.

“The Dance of the Vajra is not an ordinary dance: Vajra in this case indicates our true nature, our real condition.”

True peace among people can manifest only through the interior evolution of each and every one of us. By means of the Dzogchen teaching we can free ourselves totally from our tensions: this way life will not seem like a burden to us and we will be able to happily enjoy it.

There exists a natural, self-originated condition, the true and ultimate nature of our mind: if we leave it in its state of pure, instantaneous presence, without seeking to modify it in any way, then its spontaneous primordial wisdom will manifest nakedly. 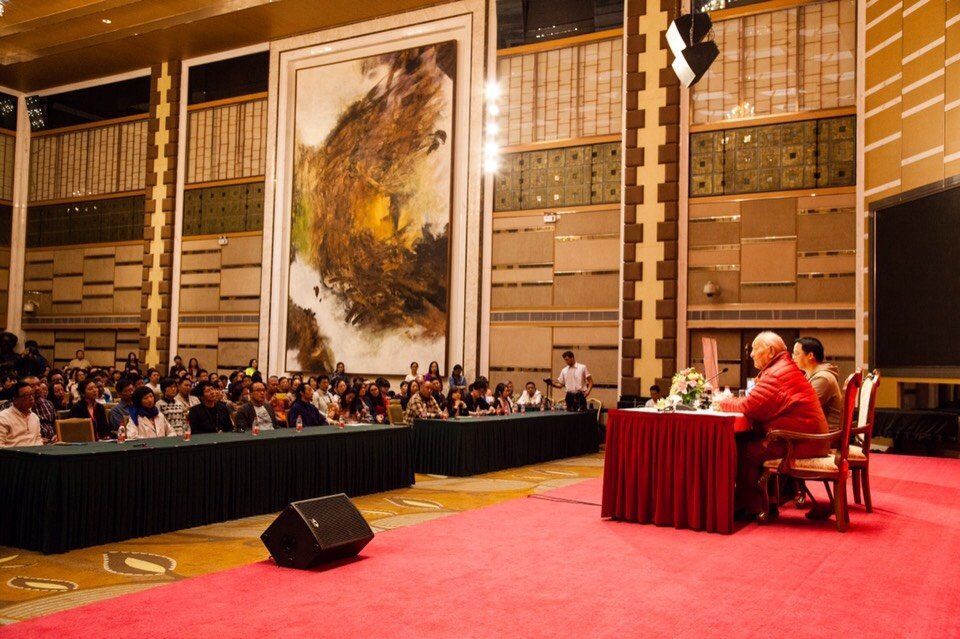 Realization is not knowledge about the universe, but the living experience of the nature of the universe. 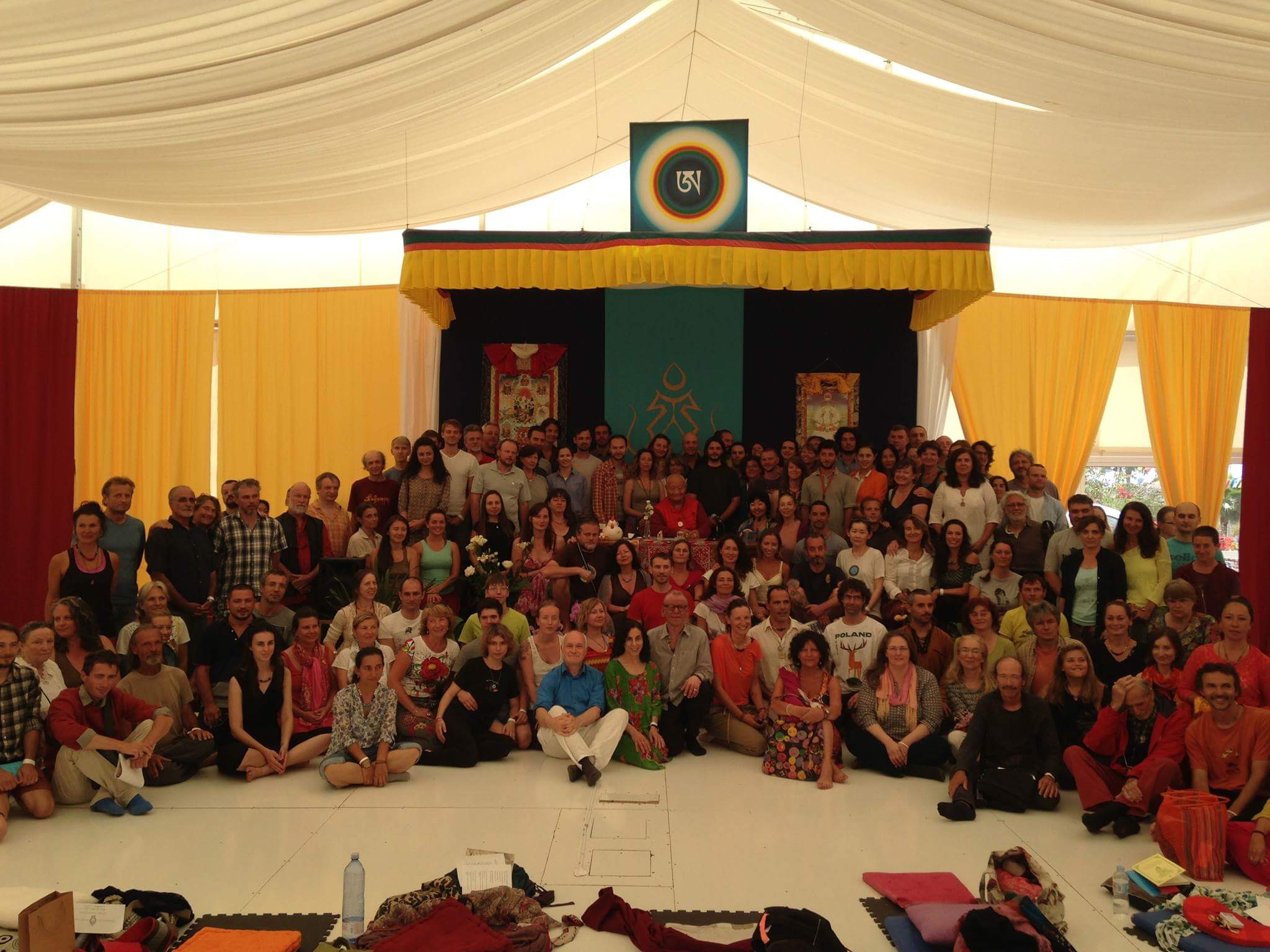 Since October 3, 2018, the Great Stupa of Enlightenment at Merigar has held the bodily remains of Master Chögyal Namkhai Norbu.

A heartfelt thanks to all the individuals and institutions who have contributed their support, their skills, their memories, photos, and materials to the creation of this time line.