The most important points on the View, Meditation, Behavior and Fruit 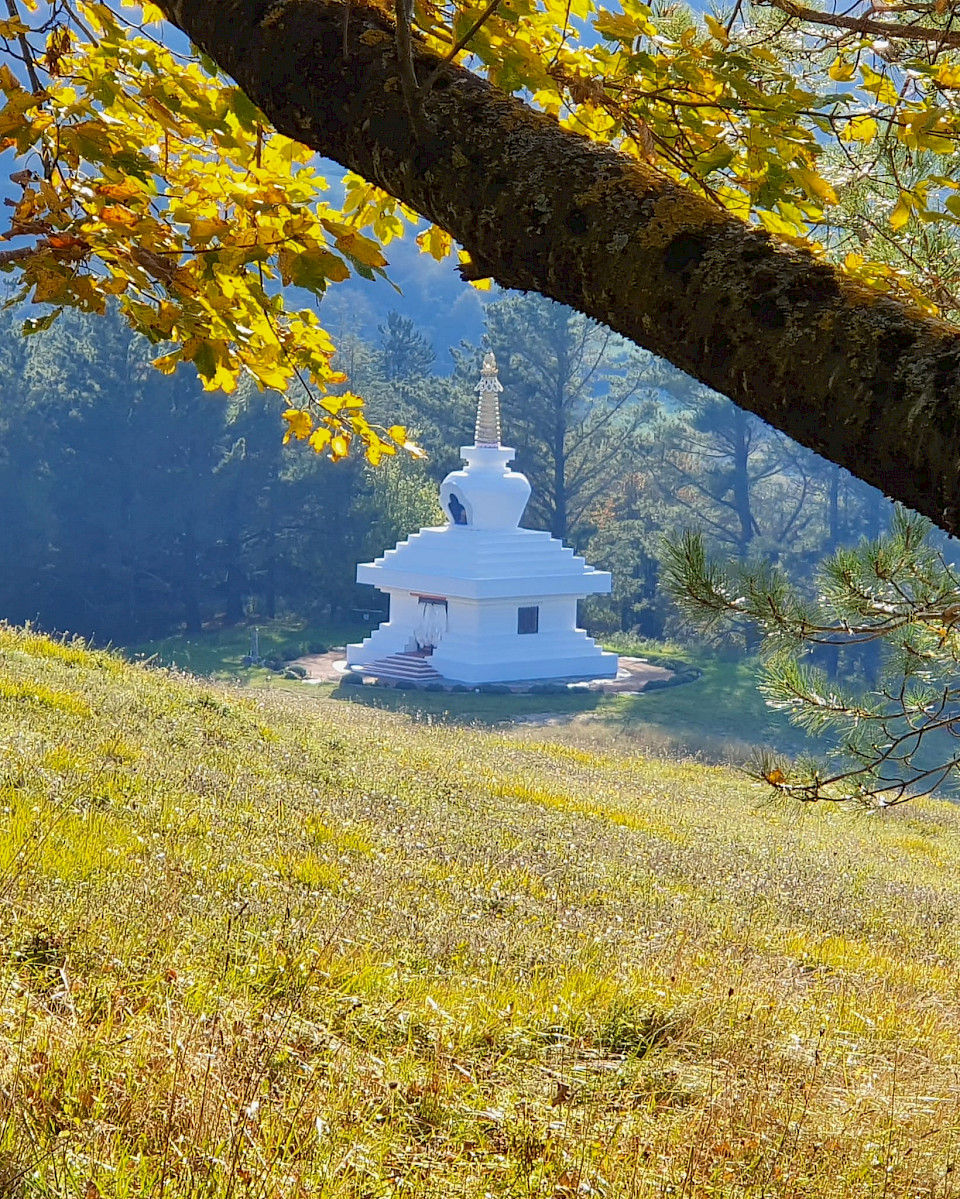 Mode: onsite and online (via webcast, no registration required)

The most important points on the View, Meditation, Behavior and Fruit

Only for those who have received the Transmission.

Retreat on “The most important points on the View, Meditation, Behavior and Fruit, or Ati Nazer” held at Merigar by Chögyal Namkhai Norbu in June 2015.

The retreat will consist in following the videos of the Teachings given by the Master at Merigar and related explanations and practices, led by Santi Maha Sangha Base instuctors.

Furthermore, October 31st falls on the Anniversary of Master Adzom Drugpa, and is one of the days on which the Master used to give the Worldwide Trasmission. We will do the Worldwide Guruyoga Practice together, simultaneously all over the world, via webcast.

The retreat will be webcast in full, in English with Italian translation.

17-19:15 Introduction to the retreat and video of the first session of the Master's retreat

18:30 Short Ganapuja (Dakini Day) with Dance of the Song of Vajra

10-12 Video of the fifth session of the Master's retreat