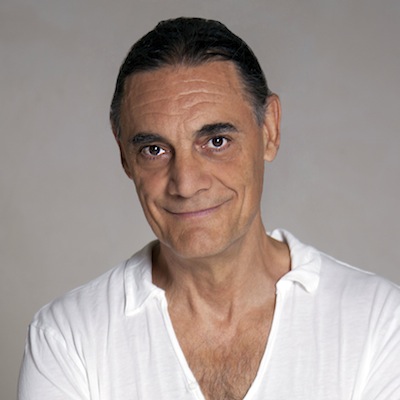 Born and raised in Italy, Fabio Andrico is an internationally recognized expert on Yantra Yoga. He is one of the closest students of Chögyal Namkhai Norbu, who introduced Yantra Yoga to the West in the early 1970s. Andrico, who initially studied Hatha Yoga in India and graduated in Oriental studies at University of Naples “L’Orientale,” has been learning, practicing, teaching, and writing about Yantra Yoga since the late 1970s. He regularly conducts courses, workshops, and teacher trainings around the world, including Kripalu, Esalen, and Yoga Tree in the USA and Yoga Federation in Russia, and has appeared in yoga DVDs such as The Eight Movements of Yantra Yoga, BreAthe, and Tibetan Yoga of Movement, Levels 1 and 2. He is the author of Breathe As You Are: Harmonious Breathing for Everyone and collaborated on the book Yantra Yoga: The Tibetan Yoga of Movement.